And Then There Was Flag Day

Flag day for the 138th was on a Thursday, April 11th, a day that I will always remember, since there was so much anticipation.

It was held in the gymnasium on the FSI campus, padded floors for those who may faint or turn somersaults. The room was standing room only, many invited friends and family. Alan had his mom, myself, Sicily, his brother Mike, his sister-in-law Ann, three Chemonics co-workers and a friend from the 139th class attending.

There was a lot of excitement in the air, as it was hard to hear anything else prior to the calling of the posts. They presented a flag for each post. The order was random, so it was hard to predict when Alan would be called. 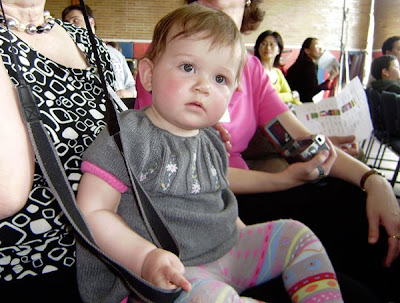 The stressful moments were when the other Alan in the class was called for Riyadh, Saudi Arabia. They call each post first, then call the person's name that is assigned, so when we heard "Saudi Arabia and "Alan," all of us gasped then looked at each other relieved.

The next was when all but one of the India posts had been called. I could see the flags from our other high posts in the holder. So when the last India post came up, it was quite wrenching. Alas, they called "Alan" and "Smith" and it was all adrenaline for the next hour. 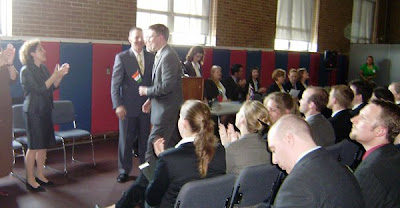 Unfortunately you have to sit patiently for the rest of the names to be called. All you really want to do is to huddle with your family and friends and get out all of the built up excitement. But we patiently sat.

Saturday we were much the same. The 138th put on a picnic for all of their classmates, family and friends, which we attended.

It is Sunday, two days later and we are finally assimilating our new home for two years. There is just so much to do in the next two months! 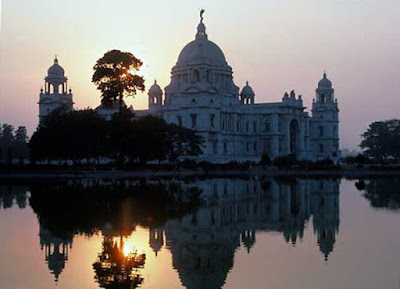