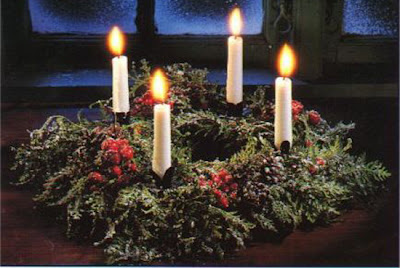 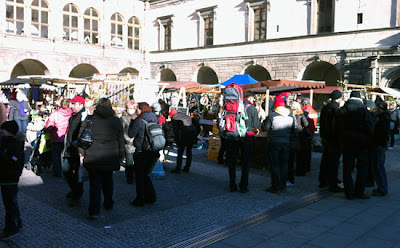 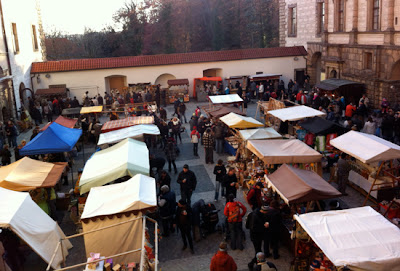 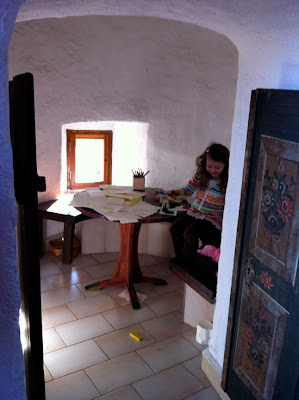 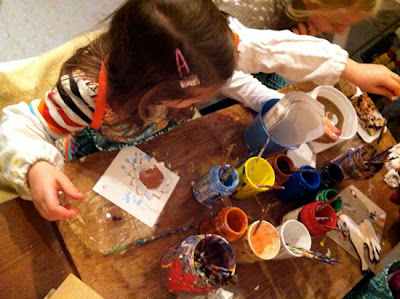 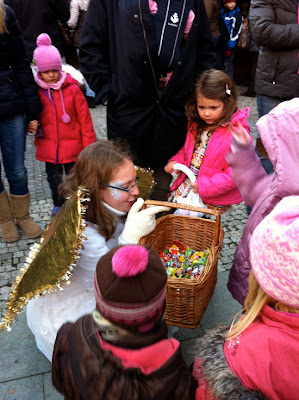 Starting to Post Again with Something Simple: A Really Great Online Book Sale at the Eric Carle Museum

My problem with stopping is that I build up the next blog post in my mind, thinking it has to be really great to make up for the long gap without posting. I have been writing blog posts in my mind for several months now, thinking "Oh, this is a good one!," then not following through.

Today, it hit me to just post something mundane, something that might be worth sharing, after I saw the Annual Picture Book Sale was on once again at the Eric Carle Museum. I end up buying from the sale every year, since they offer discounts over 50% and with free shipping. The books make great gifts for birthday presents when at post.

There, I did it. A new post is finished. Now to spend time figuring out the changes to Blogger since I have been away and how to change on the text back to English from Czech!
on November 25, 2011 3 comments: