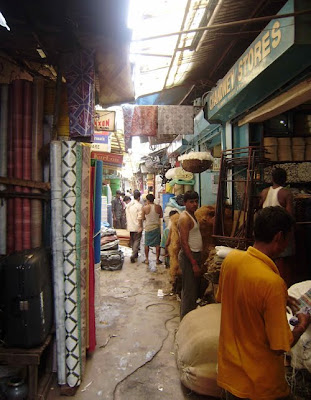 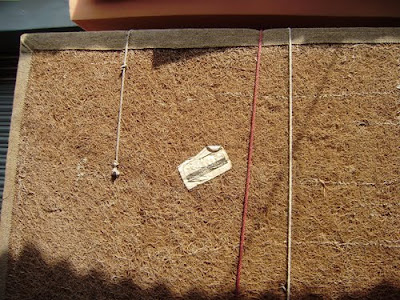 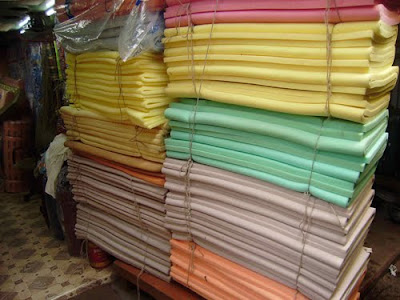 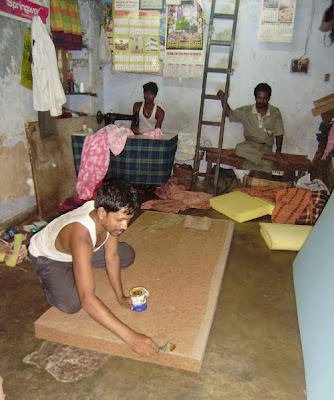 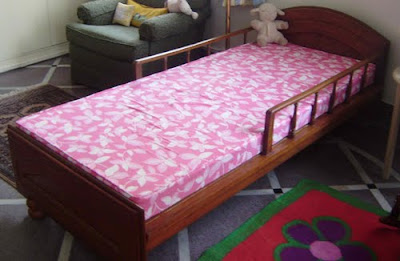 Wow. That is something the USA does not have. Mass produced goods took away the creativity of small shops. (I guess you can have something made to your specifications in the USA, if you can pay for it.)

Having the bed made there is really cool!!

We have a girl here at post who needs a toddler bed for her son. This could be a less expensive alternative to putting a mattress in her layette shipment. :)