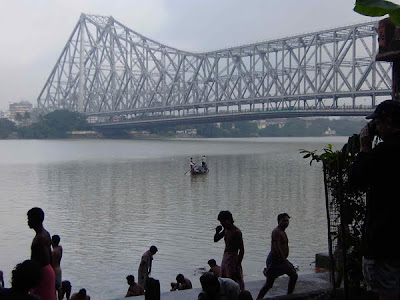 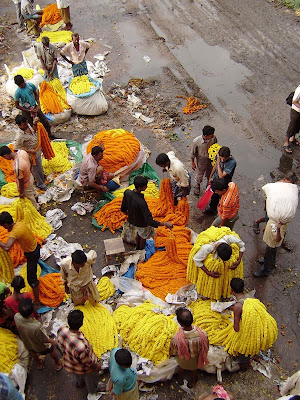 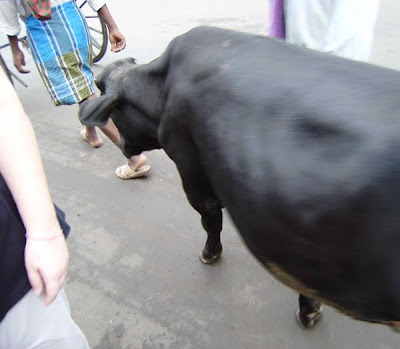 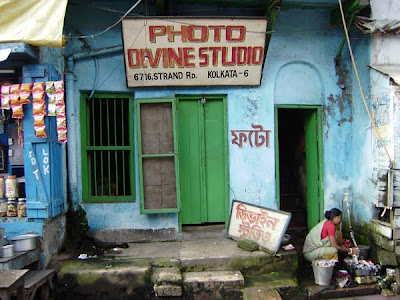 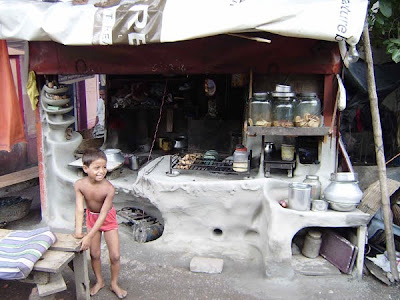 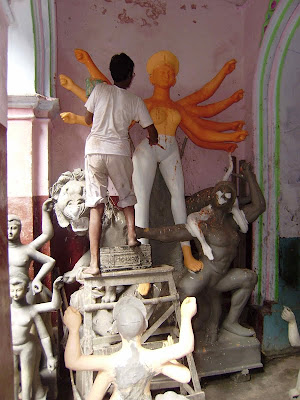 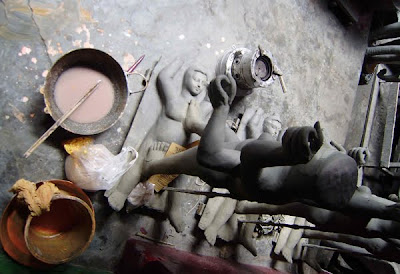 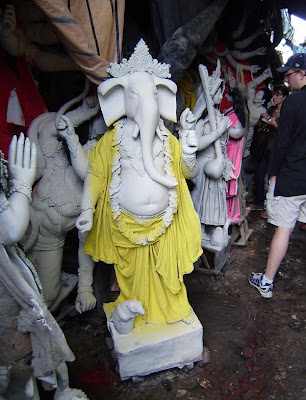 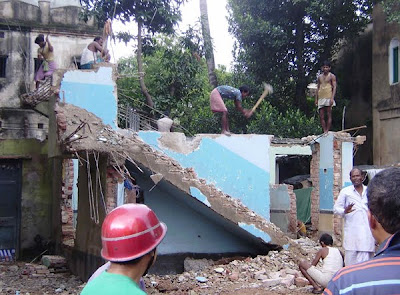 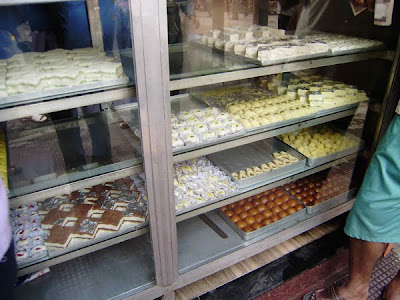 Thanks Natalie for all the compliments! Great writeup.

Will come soon to discuss Walks Of India with you.

I have started liking your blog and added it to my favourite at sourabhdg.blogspot.com. I am in the process of compiling the blog.

Pictures are nice and nice perspective.